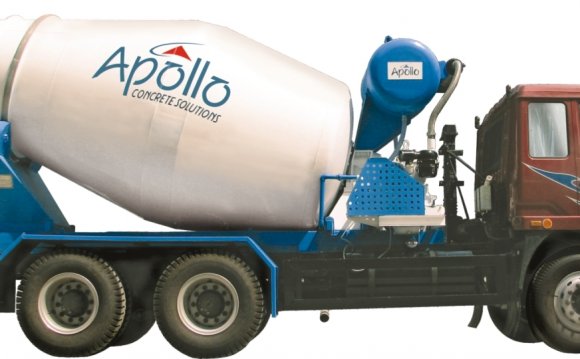 Peoples Liberation front side of India(PLFI) ultras attacked labourers and set burning one excavator, one dumper, one tipping kit and a truck after chasing after away the labourers at Bamahni town in Khunti area these days mid-day, Superintendent of Police, Anish Gupta stated.

Fire-brigade employees rushed towards area to douse the flames although vehicles had been poorly damaged, he said.

Police hurried into place immediately after the incident and launched a search to trace along the culprits, he stated.

Chandil sub-divisional officer, Sandeep Bhagat said these days the ultras have set burning a tractor, a liquid container, a combination machine and a roadway roller last night additionally the Maoist squad led by Maharaj Pramanik, that is active in the location, is suspected to be behind it.

The demand of levy because of the ultras was suspected is reason behind the event, he said including a huge search has been established in Hesakocha jungle by protection workers. - PTI