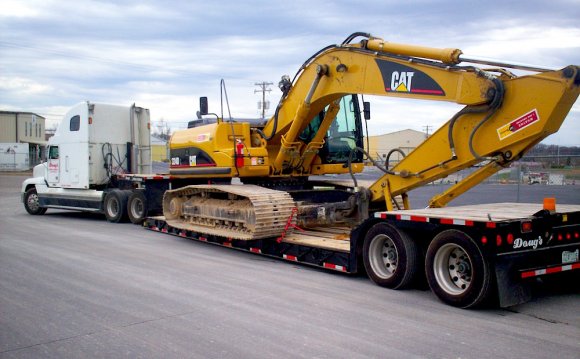 Jasper County, IA — For the second time in recent months, someone or some group has set fire to construction equipment at the Dakota Access Pipeline site in Reasnor, Iowa. The incident, which damaged an estimated $2 million in equipment, is being treated as arson. It’s unclear who set the fire, and there are currently no suspects identified.

Despite the lack of evidence or suspects, Reasnor Assistant Fire Chief Don Steenhoek laid the blame on Dakota Access Pipeline protesters. “[I]t’s pretty senseless, ” Steenhoek told local news outlet KCCI. “They’re not getting back at the pipeline. They’re just hurting the guys trying to make a living and put it in.”

One commenter dismissed Steenhoek’s statement to KCCI, saying, “Maybe the ‘poor guys just making a living’ should go find another job that doesn’t destroy the environment and put millions of peoples [sic] drinking water at risk.”

The suspected arson comes amid increased tensions between Native American “water protectors, ” the Dakota Access Pipeline builders, and law enforcement across several states — especially North Dakota and Iowa. Hundreds of protesters have been arrested over acts of civil disobedience in their attempts to stop the pipeline’s construction.

The core issues surrounding Native American opposition to the pipeline stem from what tribes say are land rights issues, destruction of sacred sites, treaty violations, and the pipeline’s potential to contaminate the drinking water of millions of people. Despite the Justice Department’s order last month to halt pipeline construction on Army Corps of Engineers’ land, construction continues elsewhere on the $3.8-billion, 1, 200-mile long project.

As Adam Mason of Iowa Citizens for Community Improvement points out, Native American protesters are not alone in their opposition to the pipeline. The Dakota Access Pipeline also faces opposition from environmental groups, landowners, ranchers, and farmers who have had their land seized through eminent domain and given to the private company building the pipeline, Dakota Access LLC.

Amid crackdown on free speech at Dakota Access Pipeline site, Anti-Media heads to the frontlines

Further, as we’ve reported recently, free speech is under assault by law enforcement in North Dakota at the site of the Dakota Access Pipeline. Hundreds of Native American water protectors have been arrested for civil disobedience — and Facebook blocked live videos of the crackdown.
Journalists have been arrested by the dozens, simply for reporting on the unfolding events.

An arrest warrant for “riot charges” was issued against renowned progressive journalist Amy Goodman for her reporting in North Dakota. Thankfully, those charges have been dropped, but filmmaker Deia Schlosberg hasn’t been so lucky. She faces up to 45 years in prison for charges related to filming recent pipeline protests.

Knowing all this, one of our brave journalists at Anti-Media is heading to the front lines in North Dakota to bring you raw coverage of the pipeline protests. Derrick Broze, who covers indigenous struggles for Anti-Media, will be live streaming from our Facebook page and writing articles from the ground despite the very real threats to press freedom.