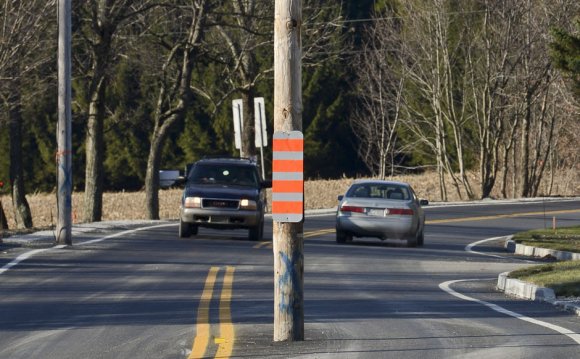 A 10-kilometre tarmac road is scheduled to improve the face of Maralal Town upon conclusion in February.

The street has been built alongside a 35-kilometre line of road lights through town's major roads.

Apart from a little portion of the Isiolo-Marsabit highway that passes through Archers post-town in Samburu East, the tarmac road in Maralal will be the first in the county since Kenya gained liberty 52 years back.

Mr Alex Lolongoyo from Shabaa Village stated unfulfilled pledges by political leaders made him think building of a tarmac roadway in Samburu was impossible.

"Females and kids from my village familiar with trek to city during xmas to pose for photos on the only tarmac area at Maralal Police facility, " the 62-year-old said.

The newest Constitution and devolution made it easy for Mr Lolongoyo as well as other senior herders to see a tarmac road.

The Sh300 million roadway ended up being commissioned in April a year ago and building began in July.

Probase Overseas, a Malaysian business, was contracted because of the county federal government to build the street. Construction of a kilometre of a road utilizing the probase technology costs simply Sh30 million.

However, some town residents have now been questioning the quality and toughness associated with the roadway.

He said Samburu ended up being the second county to adopt the probase technology after Meru.

The county government plans to lobby with all the County Assembly and National Government for another 100 kilometres of tarmac roadway.